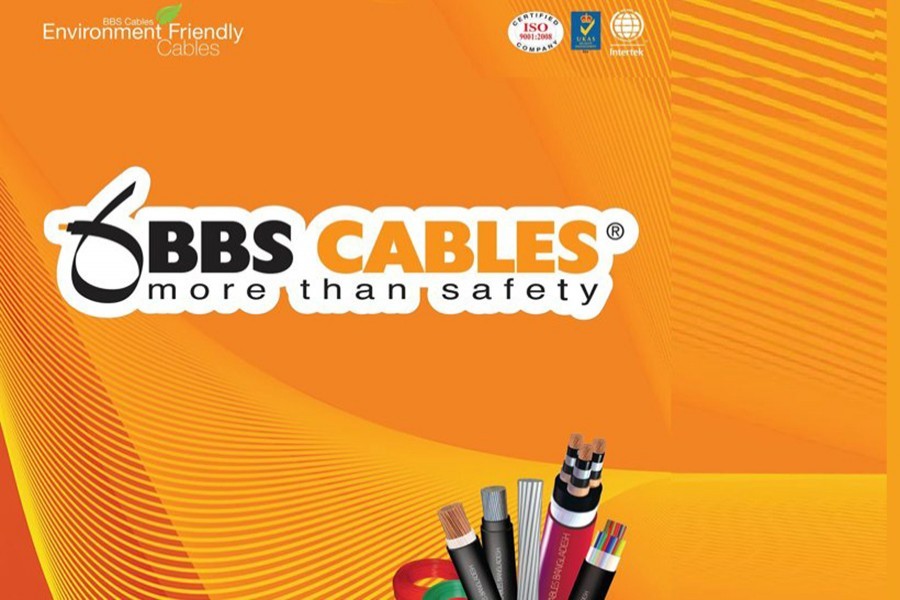 Fifteen people, including the company’s managing director, and three companies have been fined for manipulating the shares of BBS Cables, a listed engineering company. The fine was imposed at the 35th commission meeting of the Bangladesh Securities and Exchange Commission (BSEC) on Thursday (August 13th). This information has been known from BSEC sources.

According to BSEC sources, an investigation team was formed in August 2017 in the wake of the unusual rise in the share price of BBS Cables. In their report, the team found evidence of beneficiary transactions against the company’s chairman, engineer Mohammad Badrul Hasan, Managing Director Abu Noman Hawlader and company secretary Nazmul Hasan.

Engineer Mohammad Badrul Hasan buys shares in the name of his wife and Abu Noman Hawladar’s brother and brother-in-law or they invest the shares themselves knowing the secret information of the company from him beforehand. The wife of the company secretary also invested in the shares. Faizus Zaman, a senior manager of the company, also bought the shares on the basis of confidential information. They collectively traded shares through the Securities and Exchange Commission Ordinance, 1989; The Securities and Exchange Commission (Prohibition of Beneficiary Business) Rules, 1995 violated various sections.

On the other hand, the company has violated the law by not disclosing price sensitive information in time, which is the responsibility of every director. After reviewing the report of the investigation team and the hearing of the enforcement department, the commission took this decision today.